One beta of UI Watch 4.5 launches the first wave of changes and additions that Samsung wants to test before releasing new software to the public.

Some of the new features included in the beta firmware are advanced clock screens, dual-SIM user interface functionality, better notifications with subtitle field support, keyboard enhancements, voice input, and handwriting. The beta changelog for Watch 4 One UI 4.5 also mentions the addition of a wide range of alarm setting options.

If you want to check out the previously released firmware, keep in mind that the One UI Watch 4.5 beta is only available on Samsung Wear OS devices, which means the Galaxy Watch 4 and Watch 4 Classic. Not available on older Galaxy Watch models or smart Wear OS watches from other models.

Then, in order to participate in the beta program, you need a Galaxy smartphone with the installed Samsung member app, as well as a Samsung account.

Customers of Galaxy Watch 4 who meet these requirements will see an ad within the Samsung member app, which allows them to sign up for the One UI Watch beta. Samsung customers can download beta firmware after their request has been approved.

Join us on Our Samsung Galaxy One UI” Telegram Channel

Lastly, keep in mind that beta firmware can be buggy. If you are joining a beta program on your Galaxy Watch 4 and later want to return to normal software, well, there is no such option according to Samsung even if you decide to opt out of other beta updates.

Stay tuned for the latest Galaxy Watch news and videos if you have not planned to check out the One UI Wear 4.5 beta but are still interested in these upcoming Samsung smartwatch changes. 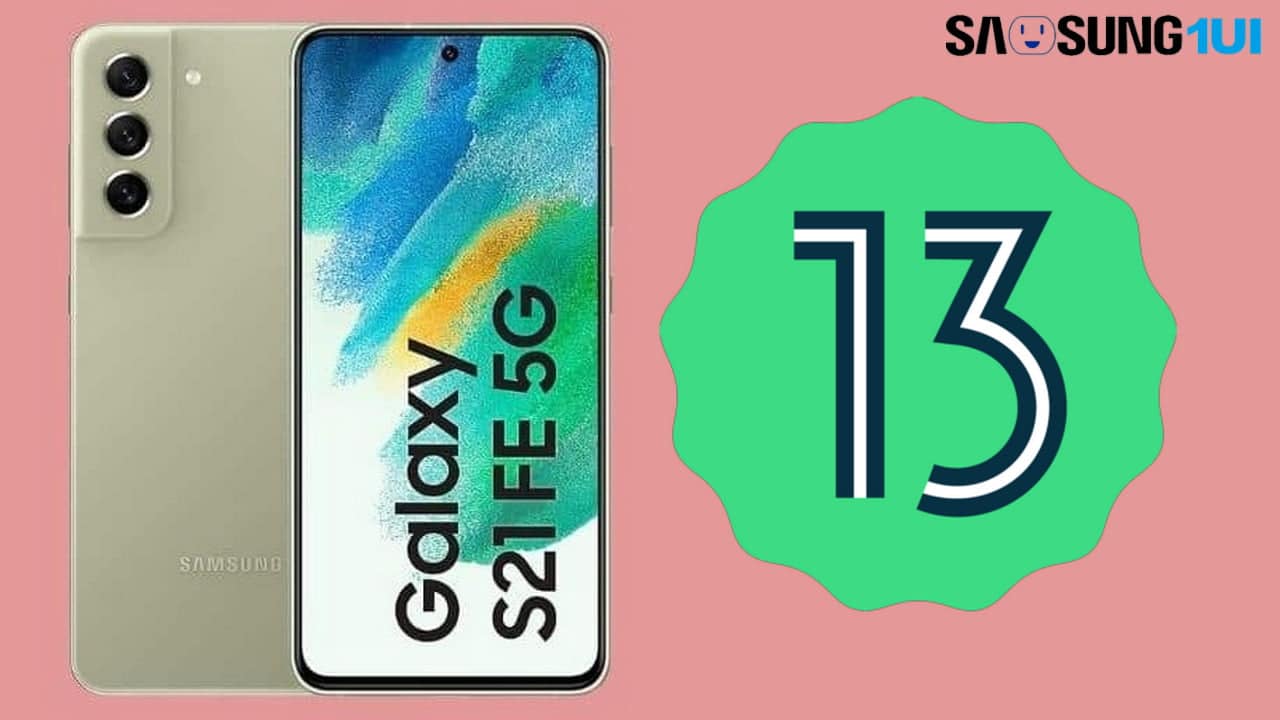 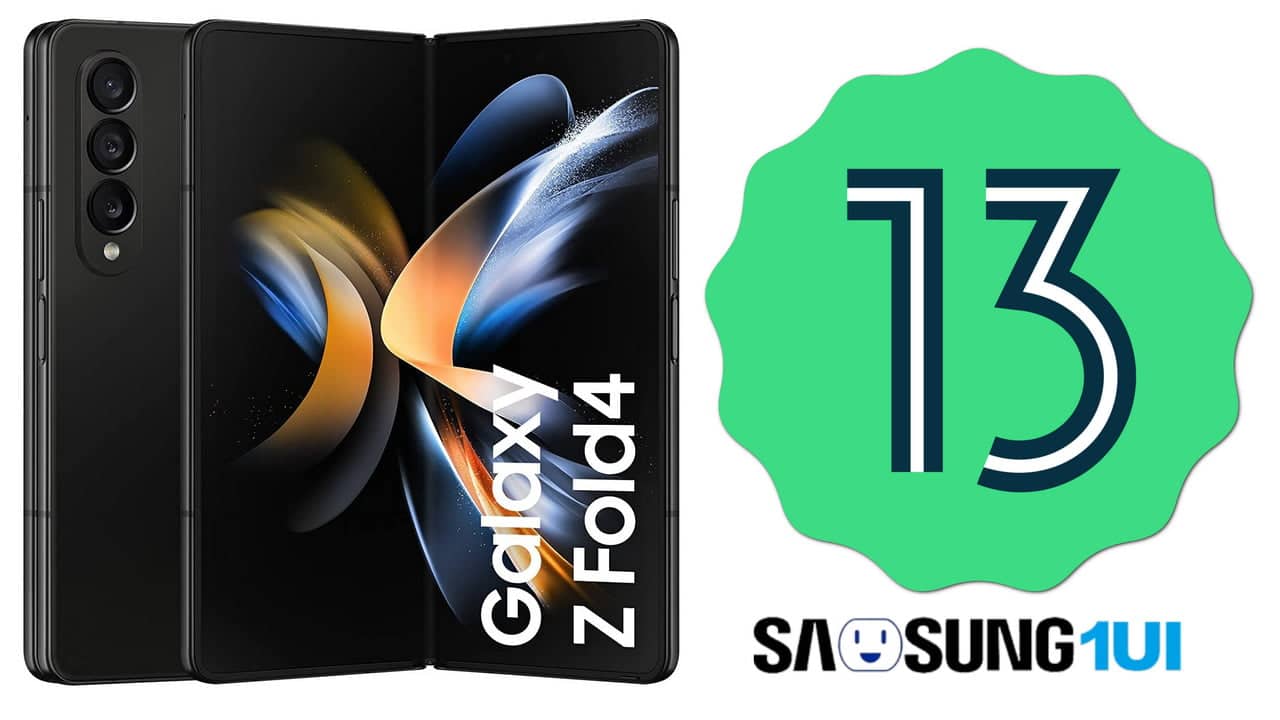