A new One UI 4.1.1 version of Samsung Galaxy smartphones and tablets is expected each time Samsung unveils a brand new smartphone. With the Galaxy Z Fold 4 and the Galaxy Z Flip 4, we expected Samsung to increase the version number to UI 4.1.1, in the same way as it decided from version 3.1 to 3.1.1 last year with the Z Fold 3. and Z Flip 3.

And now, a Samsung representative has confirmed (via TizenHelp) the version number for the forum post, answering a question about a bug in one of the Good Lock apps. Sadly, that is the only thing we find about any interesting information. As always, Samsung is not talking about the new features we can expect from the next One UI update, although there is a good chance that there will not be any major changes happening with version 4.1.1.

One UI 5.0 is the (no pun intended) thing we should be happy about 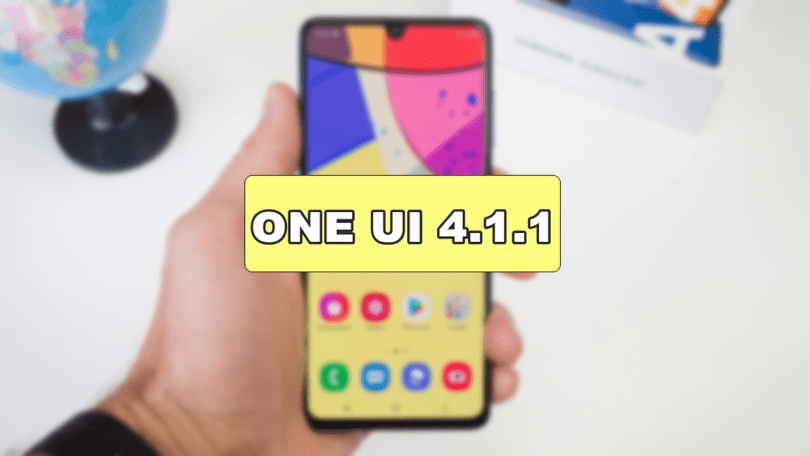 New additions will likely be available, especially for Samsung smartphones. The unlocked Galaxy phones and tablets will probably get some changes to the One UI 4.1.1, too, but as we saw last year, Samsung could skip changing the original One UI version of those devices.

Of all the Galaxy non-fold devices, the One UI 5.0 will deliver all the major features, including Android 13. Also, while other features of Android 13 are known, Samsung will add something to its software even though the One UI upgrades. not yet known. Samsung’s major software updates have become increasingly popular with smaller ones in recent years, and the One UI 5.0 may be a similar release in a similar way.

In the meantime, what you can do to check if your Galaxy phone or tablet is eligible for the One UI 4.1.1 update, the One UI 5.0 update, or both. We have a great list of tips that can help you do just that – just click the links below.