Samsung smartphones eligible for Android 12 upgrade these days get One UI 4.1, instead of One UI 4.0. While the leading Galaxy devices have received One UI 4.0 upgrades, the One UI 4.1.1 is now also available with additional features and upgrades.

While the One UI 4.1 update is packed with many new features, the Smart Widget is one of the highlights. Compared to regular widgets, the new One UI 4.1 widgets are really smart and embedded content in more than one widget, even without taking up space.

Almost all of the leading Galaxy devices upgraded to Android 12 OS have acquired the One UI 4.1 software, yet, the new Smart Widget feature is not available to all. The reason for the non-availability of this feature is not yet clear, but we expect it to be available at least on all flags.

However, the release of the One UI 4.1 continues and Samsung is trying to release an Android 12-based update by mid-2022. Speaking of the availability of the Smart Widget feature, we keep a list of Samsung devices that offer this useful One UI 4.1 feature.

Which Samsung devices have a Smart Widget feature on One UI 4.1? 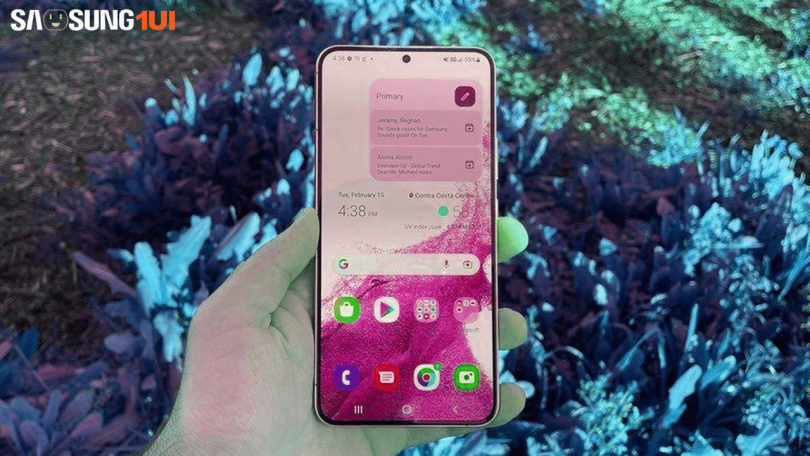 Samsung Android 13 (One UI 5.0): Everything you need to know
Read